During the summer of 2018, while their home was being searched by law enforcement agents from the FBI and Internet Crimes Against Children (ICAC), a family contacted Zukerman, Lear & Murray Co., LPA in the interest of finding the best sex crime defense attorneys they could find. An attorney from ZLM immediately responded to the residence while the search was being conducted. As a result of the search of their home, numerous electronic devices were seized by law enforcement.

As a result of the execution of this search warrant by law enforcement, one of the family members – a young man who had just graduated high school and was soon to enter college – became the focus of the investigation by law enforcement. As the investigation into the seized electronic devices continued, it became apparent that this young man faced the likelihood of multiple sex crime charges, including possession and dissemination of child pornography.

Although the young man could have been charged as an adult, and, consequently, could have faced the possibility of decades in prison and mandatory sex offender registration, ZLM was able to convince the prosecuting attorney that because much of the alleged illegal activity occurred prior to the young man turning 18 years of age, the young man should be charged as a juvenile.

After successfully convincing the prosecuting attorney not to charge this young man as an adult, the young man was charged in juvenile court with numerous sexual criminal offenses, including:

Fortunately for our client, the constitutional rights given to every individual in the United States protected him from unconstitutionally acquired evidence. Once our attorneys Larry Zukerman, Michael Lear, and Brian Murray began intensively poring over the details of the case, they discovered that the involved law enforcement officers had made a number of critical errors throughout the process of filing for, obtaining and executing the search warrant. These errors included the following issues discovered and raised by our attorneys at ZLM:

In addition, while executing the search warrant at our client’s house, law enforcement officers interrogated him in relation to his suspected sex crimes. ZLM asserted that the interrogation of our client was “fruit of the poisonous tree”, as law enforcement officers were only in position to interrogate our client as a result of executing the search warrant, which was unconstitutional. ZLM asserted that as such, any statements coming from this interrogation was also a violation of the 4th amendment constitutional protections from illegal search and seizure, and 5th amendment constitutional protection from self-incrimination.

Finally, the search warrant issued included a provision that the search of our client’s electronic devices was to be conducted within three days of their seizure. Our client’s laptop (the item seized to be searched for evidence) was not searched until a full three months after the execution of the search warrant, thus constituting a violation of the conditions of the warrant. As such, ZLM asserted that the evidence obtained as a result of the contents of our client’s electronic devices was obtained in violation of our client’s 4th amendment protections from unreasonable searches and seizures.

Thanks to their hard work and diligence in uncovering and persuasively asserting the errors in this case, our attorneys successfully mounted a defense against the sex crime charges our client was facing; after uncovering each of these unconstitutional evidence-gathering operations, our attorneys filed a motion to suppress the evidence stemming from the warrant and, through aggressive litigation, were able to mitigate the massive punitive risk that our client was then facing. Instead of potentially serving decades in prison and spending a fortune on fines, our client accepted a plea deal which only required him to serve 90 days of probation.

Instead of being required to register as a sex offender and living with a badly tarnished criminal record, our client pleaded guilty to two reduced offences that are not sexual in nature with the remainder of the charges dismissed. In addition, because of the lesser severity of this plea, his record was sealed: in the eyes of the law, it is as if none of these events ever occurred.

If you or a loved one has been charged with a sex crime or other similar offense, call Zukerman Lear and Murray to discuss how we can aggressively defend you within the confines of the law. 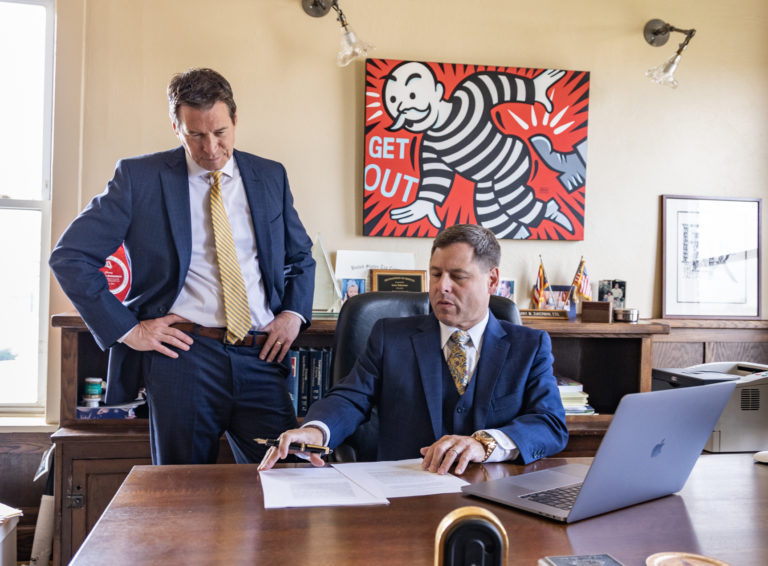 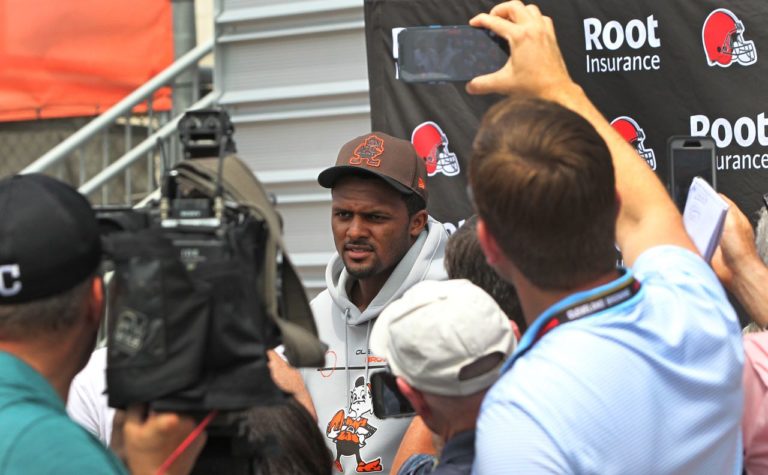 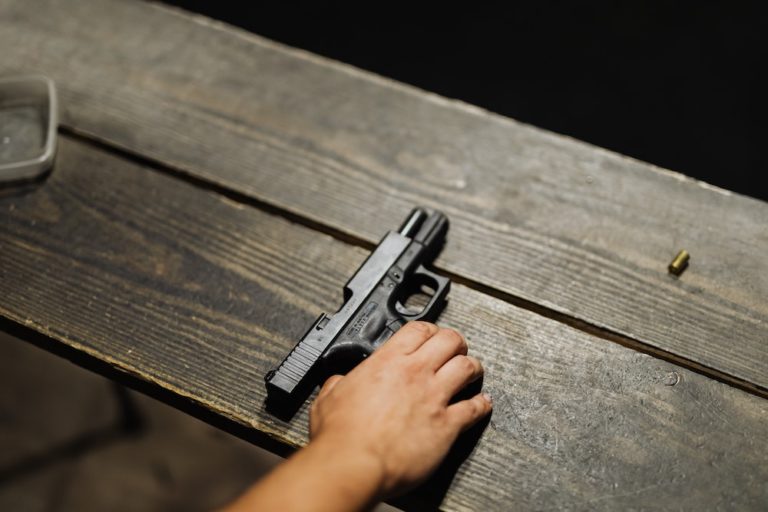 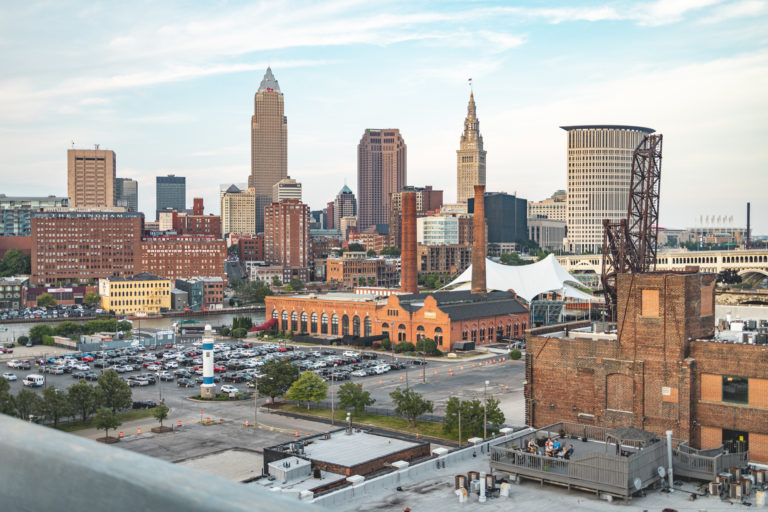 June 29, 2021
Previous
Judge throws out corruption charges against ex-Brecksville councilman who voted on contracts tied to his roofing company
Next
No Double Dipping…For Now