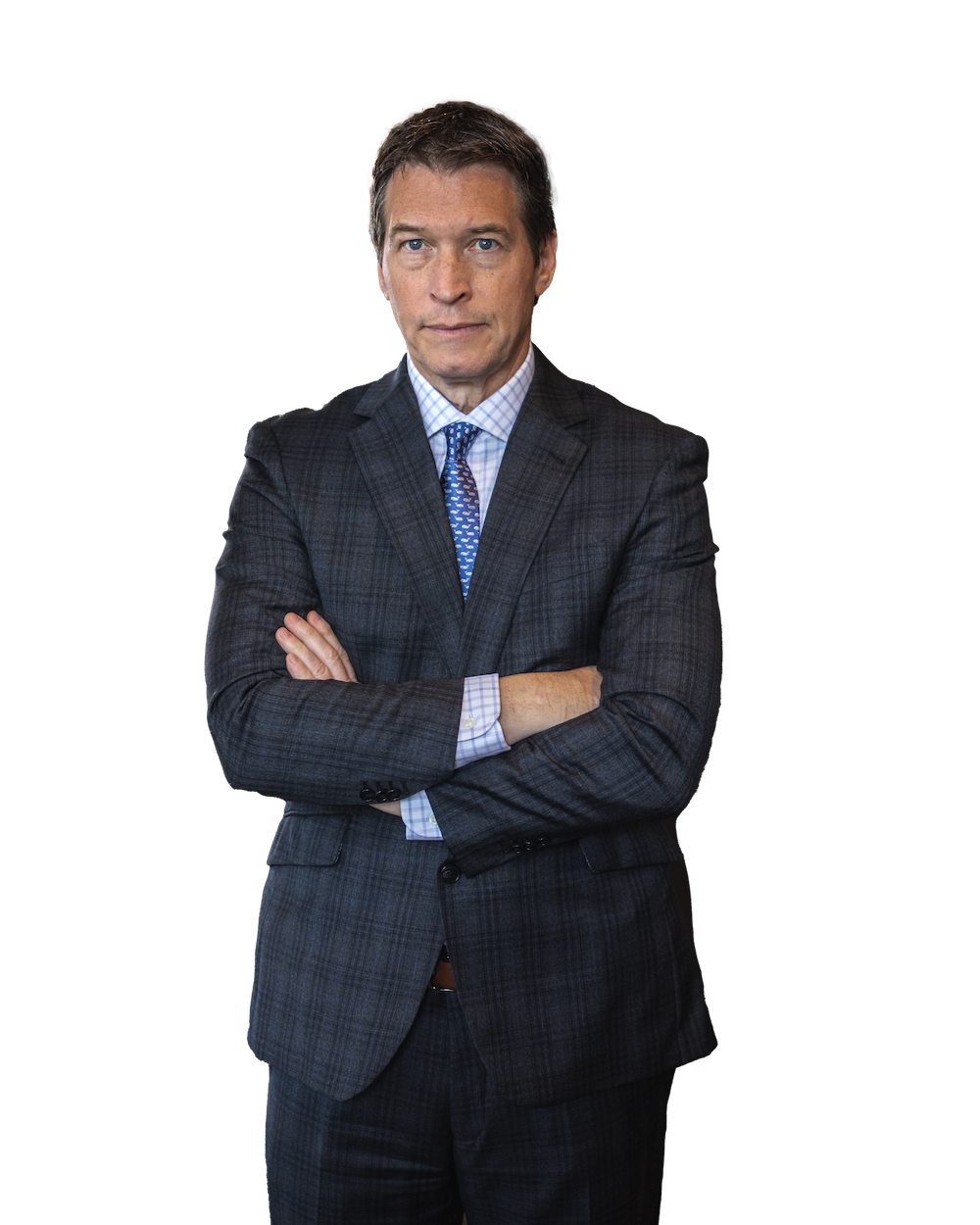 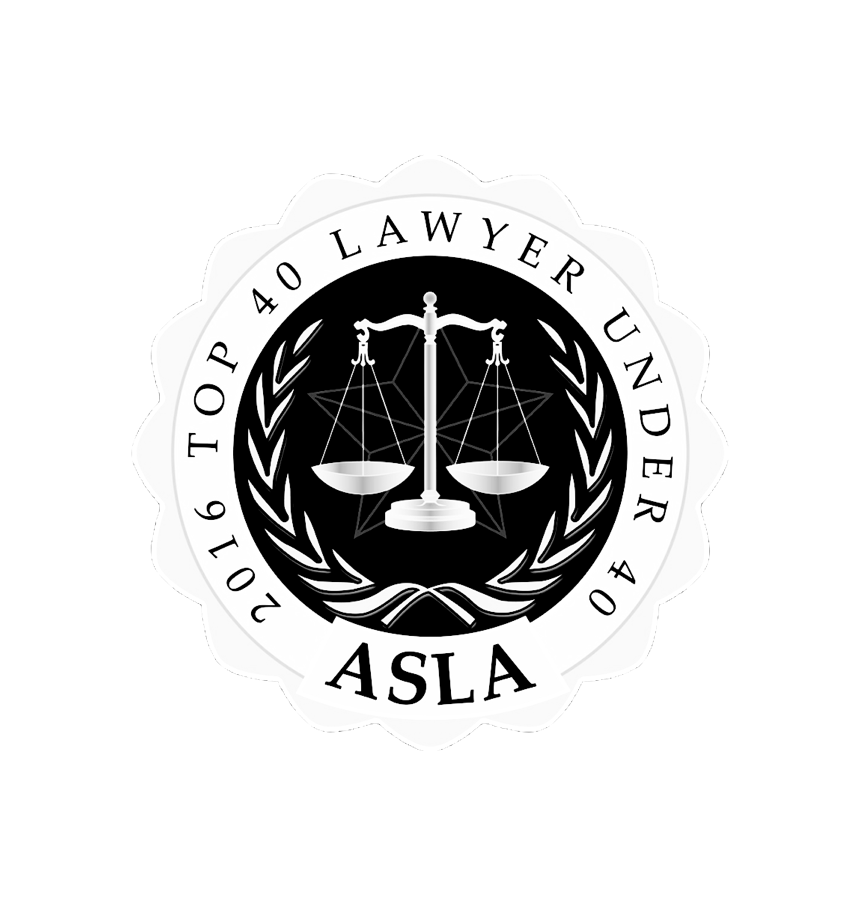 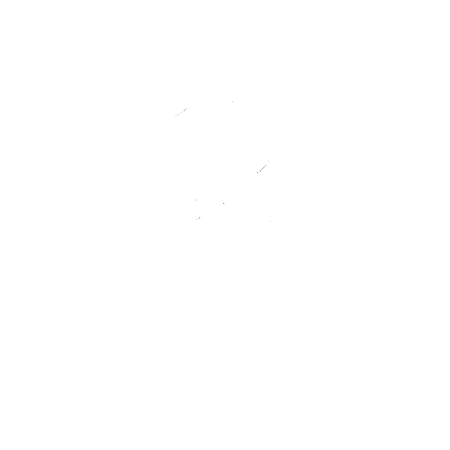 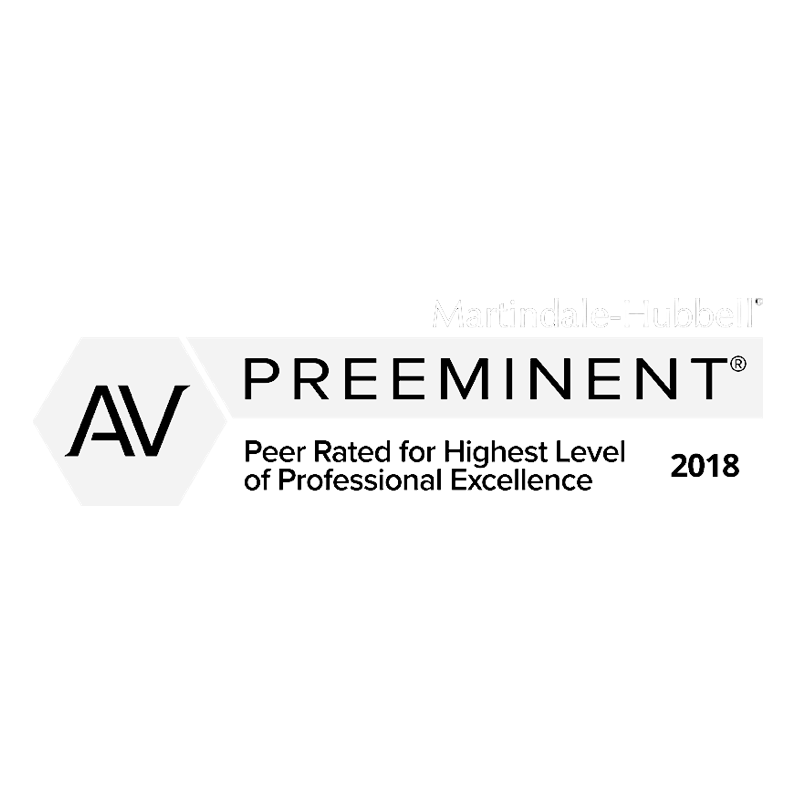 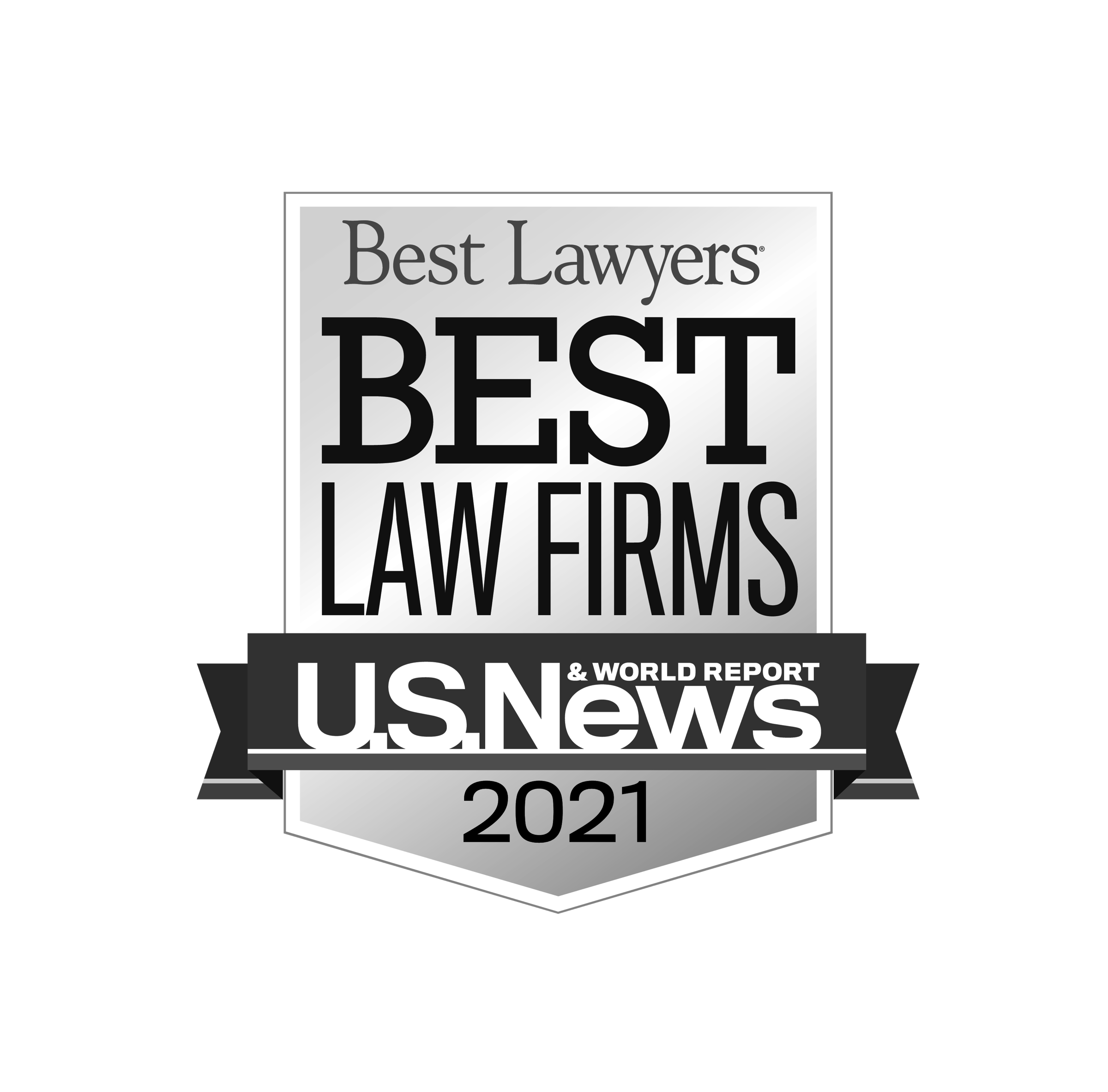 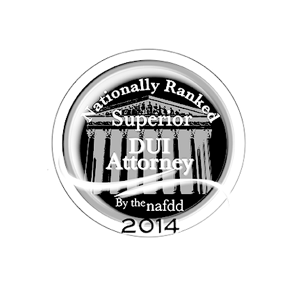 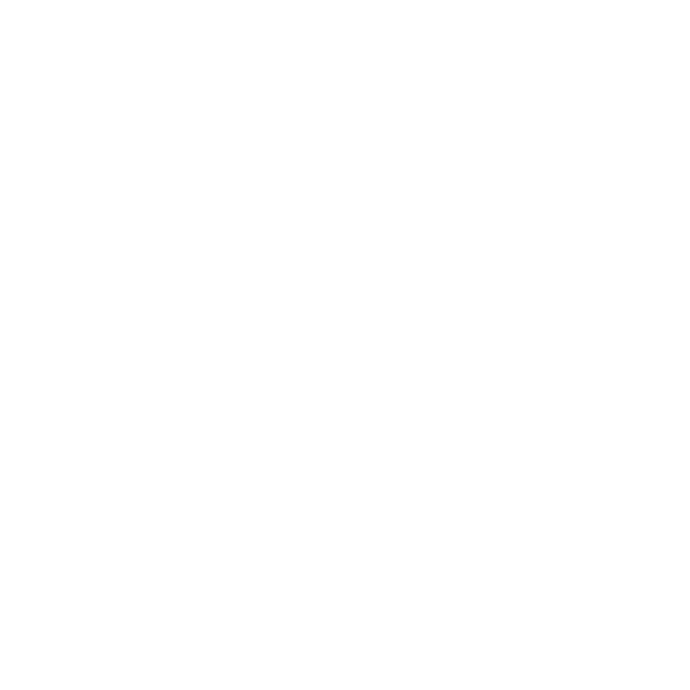 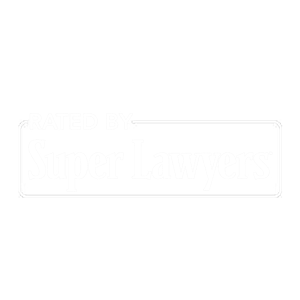 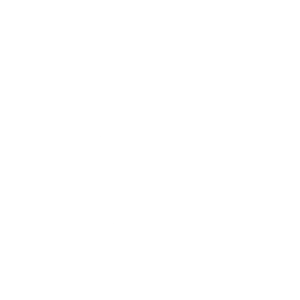 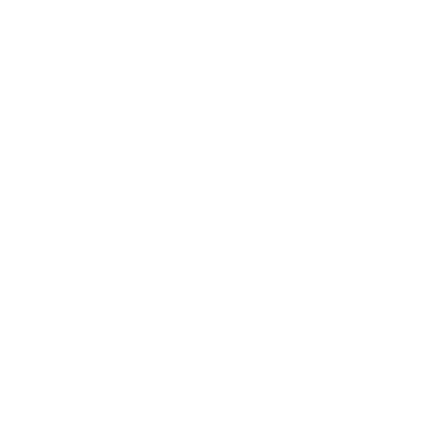 After six years at a law firm where he worked on the infamous “Kirtland Cult Killings” case, Michael came to Zukerman in 1996. An experienced criminal and civil attorney, Michael concentrates on large, complex cases. He also has significant experience in the areas of felony criminal defense, OVI/DUI defense, personal injury cases, and appeals, or appellate cases.

Michael is respected within the Firm as a trial tactician, especially proficient in organizing and synthesizing large volumes of documents and evidence in complex criminal and civil cases. He has found that thorough preparation provides him with a purer focus, and in trials, his binders overflowing with documents is a common sight. Michael believes it is crucial that he involve his clients as much as possible in all aspects of legal proceedings. He explains the charges, how the process works, the possible penalties, what a bond is, who has the burden of proof, and so on, to his clients so that they can follow each stage of the case; for instance, if negotiation occurs, clients can better understand their position.

Michael is a happily married father of three adult daughters – his oldest daughter works for the law firm of Sennett/Fisher, LLC, and his youngest daughter is a student at Kent State University. The “middle” daughter, Shannon, is a student at Cleveland-Marshall College of Law and is currently clerking at Zukerman. When not at work, Michael can often be found bingeing on caffeine at Beans Coffee Shop & Bistro in Chardon, owned by Michael’s wife, Colleen.